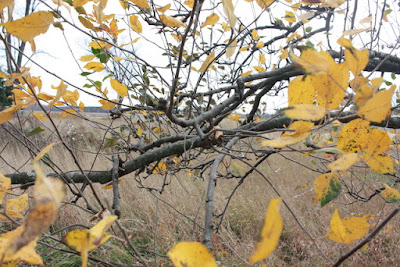 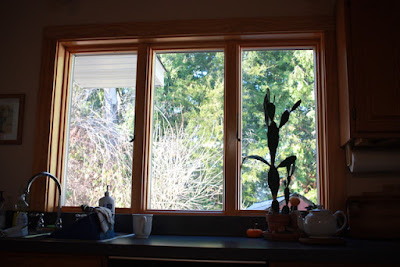 In the fire pit 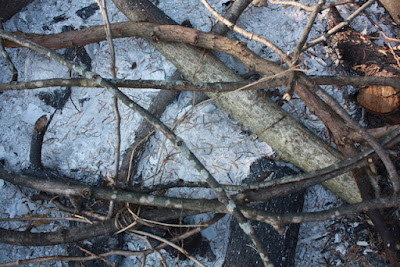 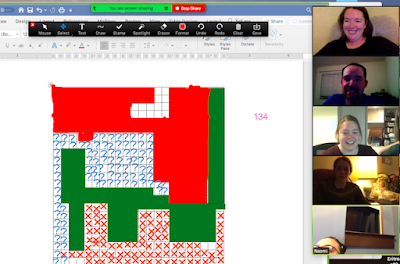 For the past several weeks, a group of us have been playing games online on Saturday evenings. This week we played a game, which we dubbed Lockdown, that was a winner. It's a simple game that involves strategy and chance. I recommend trying it over the holiday this week.

Number of player: 2-4
Ages: 6 to adult
The object of the game is to cover the most squares on the grid with your color.
How to play 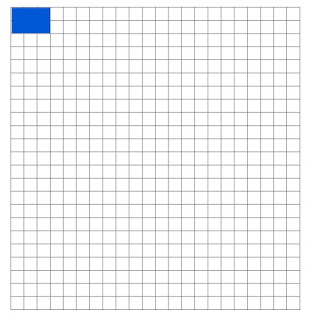 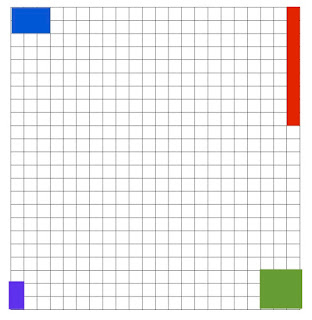 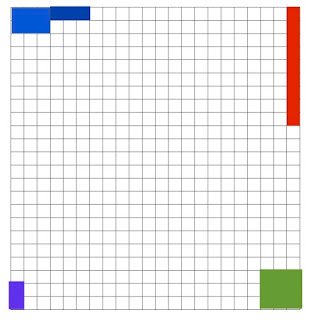 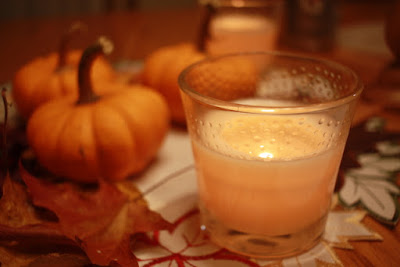 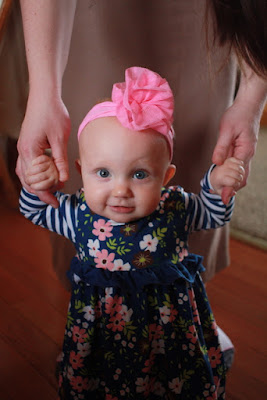 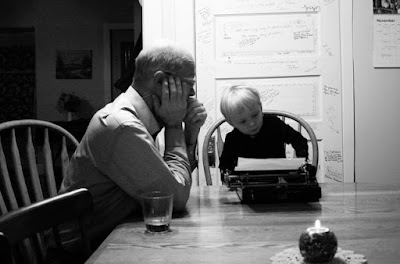