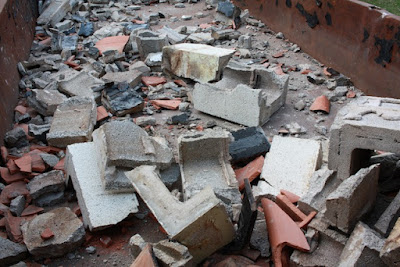 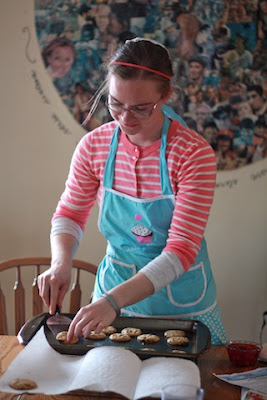 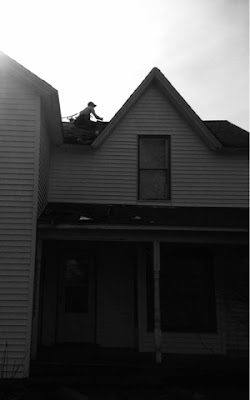 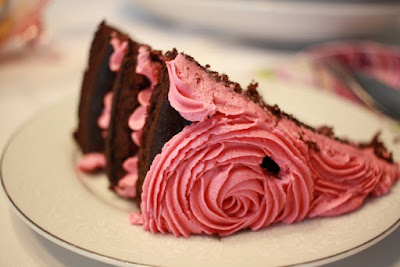 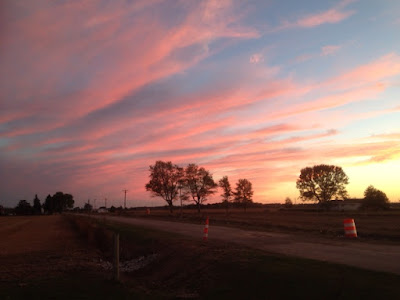 I saw a UofM specialist last week who recommended topical pain patches which have made a huge difference in the amount of pain I've been experiencing.
Posted by Amy at 6:09 AM No comments: 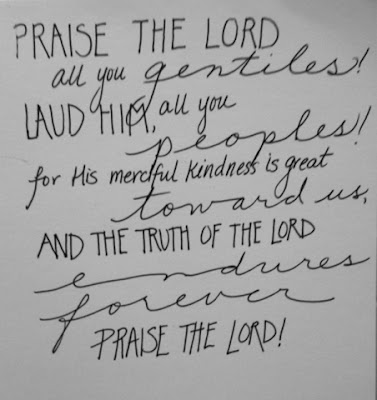 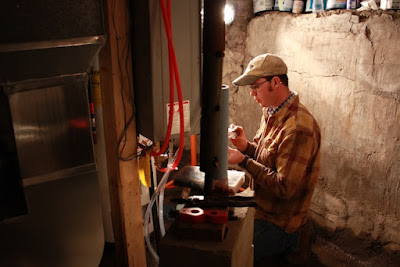 We wanted to add a wall in one of the bedrooms, but first we needed to fix the leak in the ceiling, which actually turned out to be the result of the decaying chimney. Rather than repairing the chimney, we decided to remove it, but before we could do that we needed to replace the water heater with a high efficiency model that vented to the outside. Thus, Dad and Logan spent several hours in the basement rewiring and repiping.

And that's how house projects go--before you're done you've been from the roof to the basement. 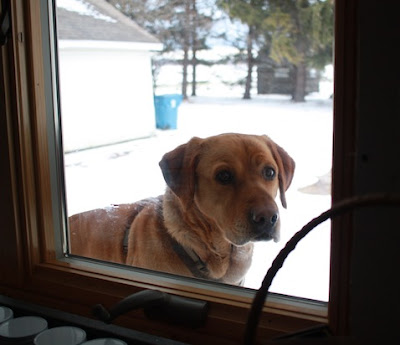 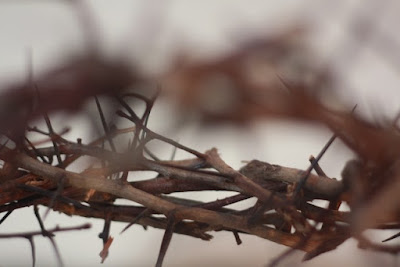 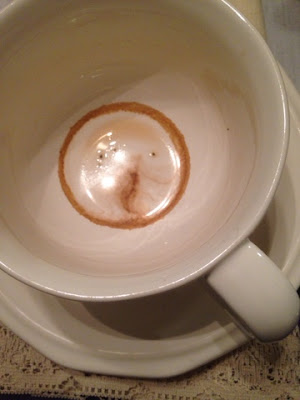 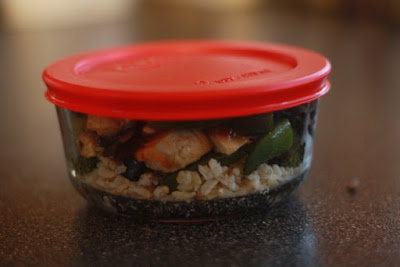 My diet has been fairly restricted lately and most days one of my meals has been some combination of brown rice with vegetables and chicken breast.
Posted by Amy at 6:06 AM No comments: 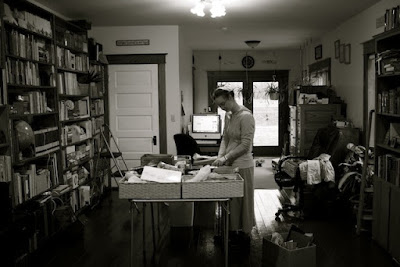 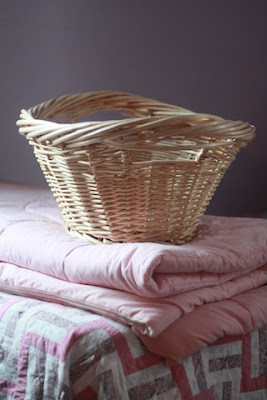 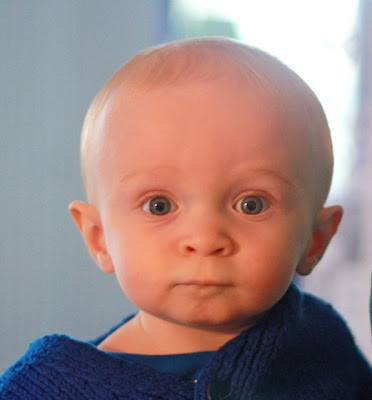 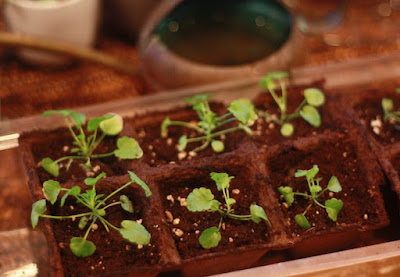 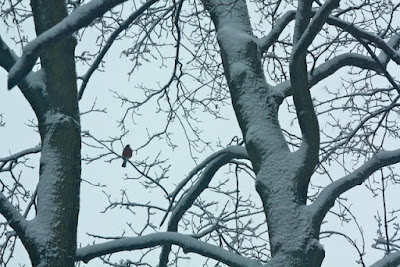 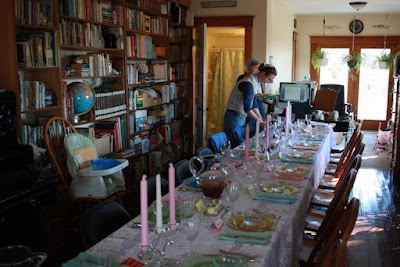 Having space to stretch out a long table is a plus on holidays.
Posted by Amy at 6:13 AM No comments: 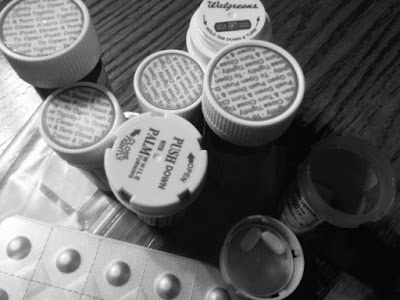 I have an appointment with a new specialist coming up next week. The doctors haven't been able to figure out what is causing the constant pain I've been experiencing since late January. I'm praying that they'll find the problem and know how to fix it. 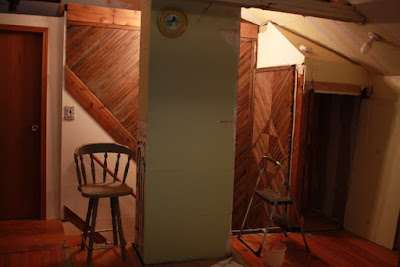 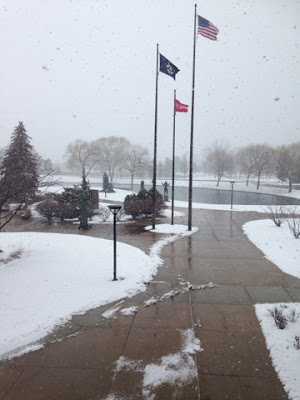 The weather on Friday was crazy. One minute I looked out of my office window and someone had just shaken a snow globe. The next time I looked, the sky was bright blue and the sun was shining. Then a few minutes later, the snow was pelting down nearly causing a blizzard white-out. Crazy. 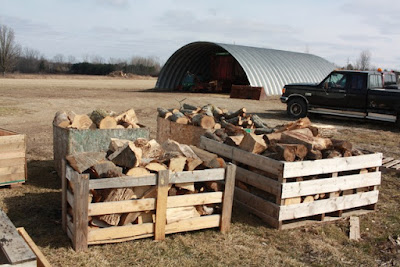 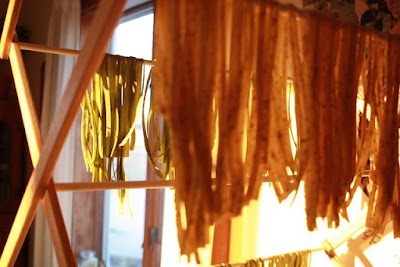 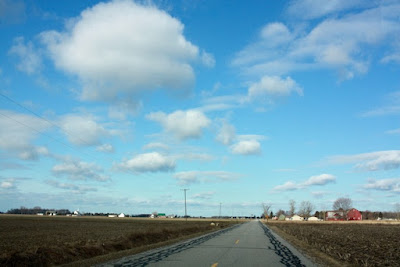 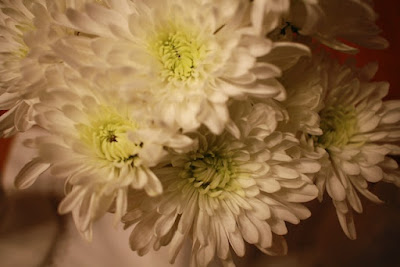 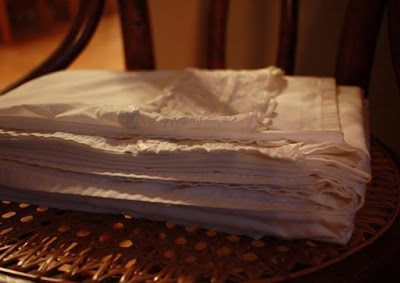 One plus of not putting the laundry away is that you can use it for photographic subjects.
Posted by Amy at 6:41 AM No comments: 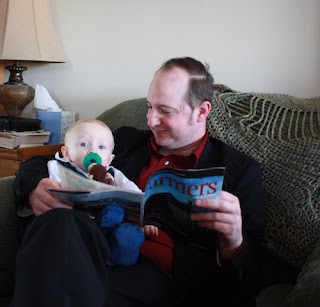 These two read a Farmers magazine on Sunday.
Posted by Amy at 6:05 AM No comments: 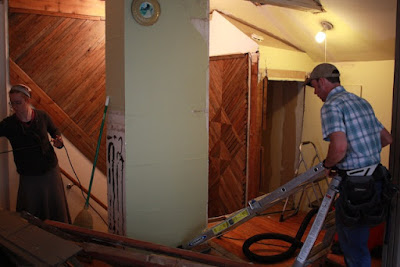 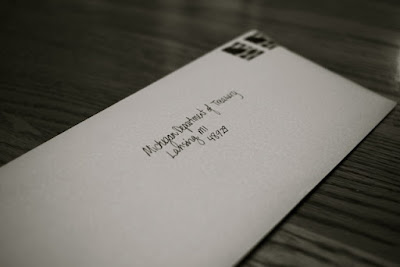 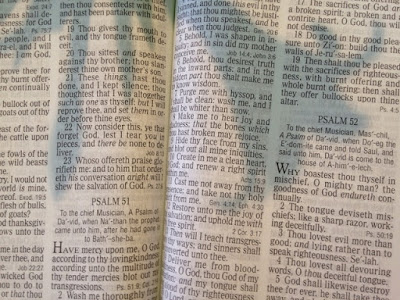 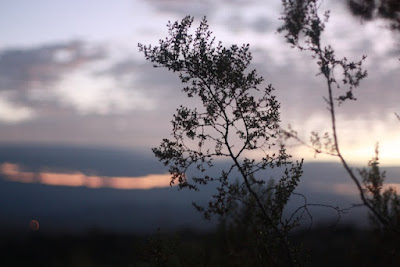