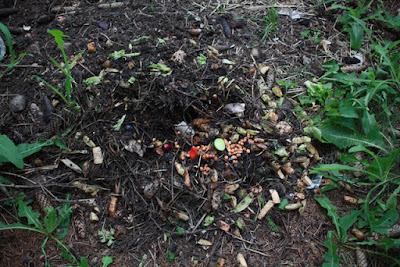 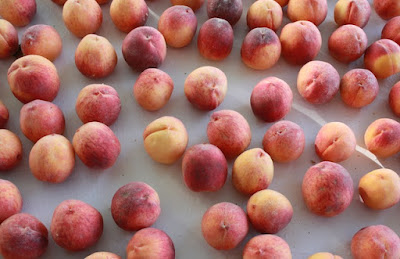 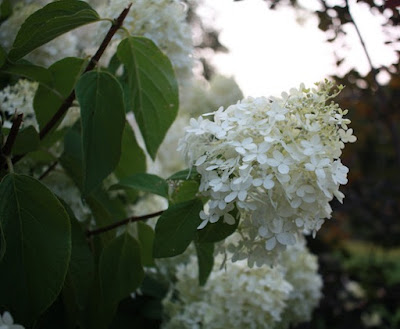 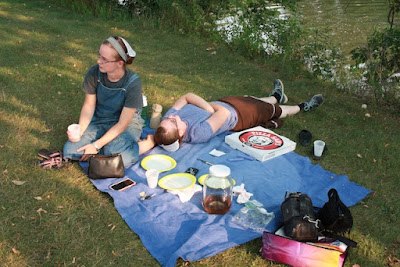 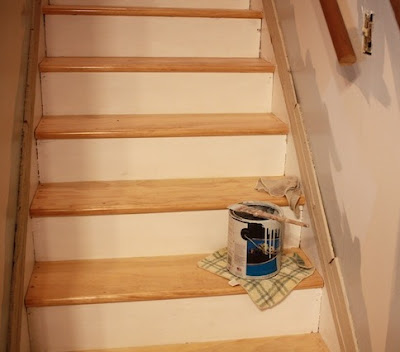 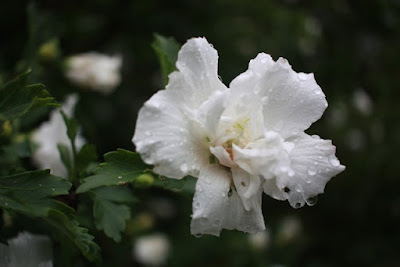 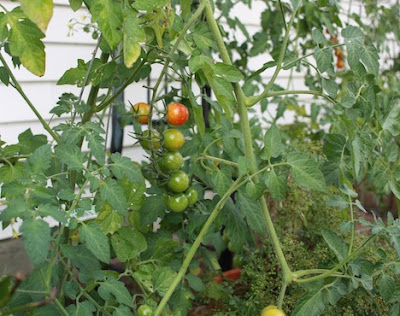 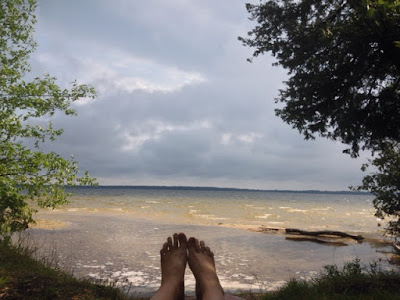 In my mind, I'm reading a book beside a shimmering lake. 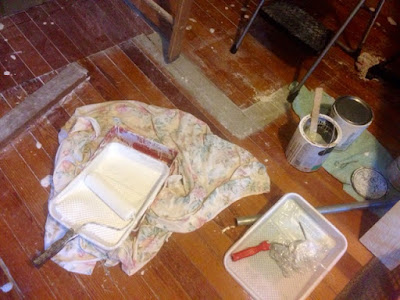 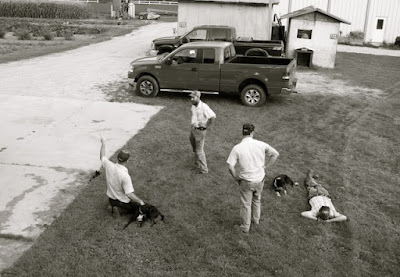 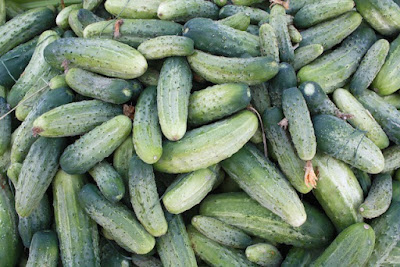 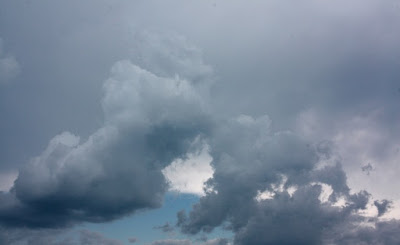 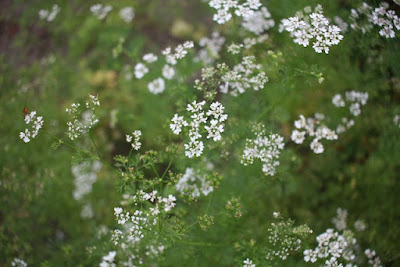 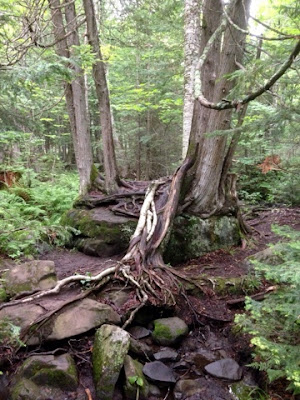 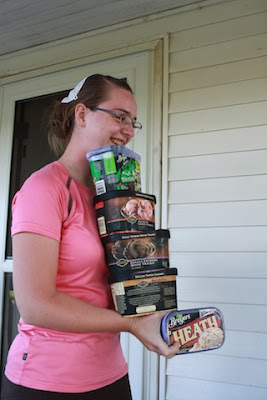 Last Friday we had pizza and ice cream in honor of Logan's return from his internship with Next Step Ministries in Texas. Judging by the ice cream, we were excited to have him back in Michigan.
Posted by Amy at 6:31 AM 1 comment: 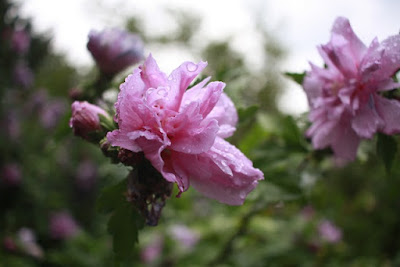 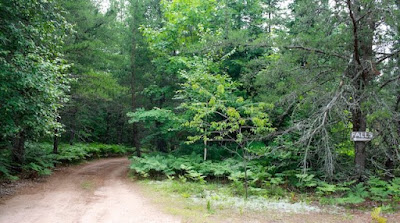 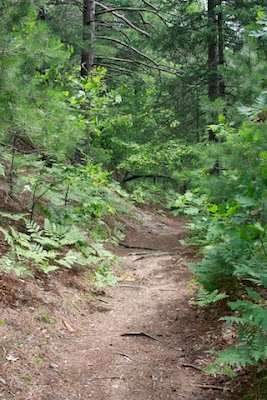 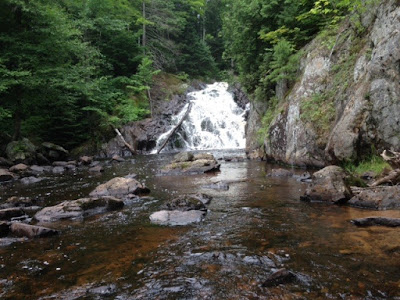 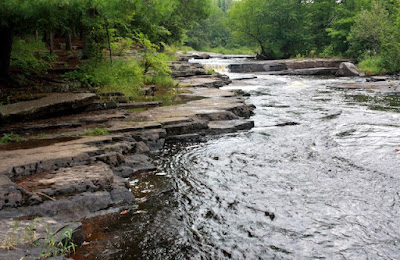 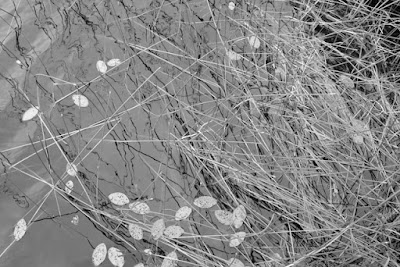 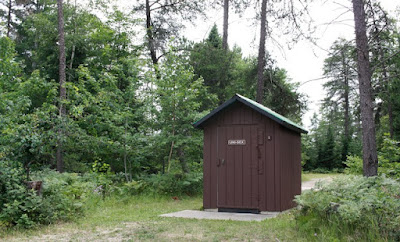 When people talk about the good old days, they're not talking about the days before flushing toilets.
Posted by Amy at 6:13 AM 2 comments: 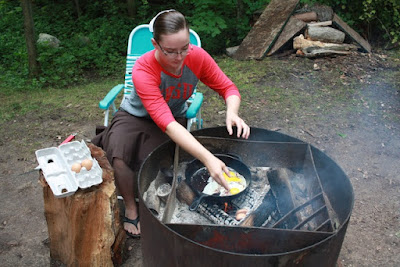 Naomi and I ventured into Michigan's upper peninsula for an extended weekend vacation. Along our way, we explored several waterfalls.

Munising Falls is easily accessible by boardwalk and a series of steps that lead to viewing platforms. The waterfall, that cuts through a sandstone cliff, is part of the Pictured Rocks National Lakeshore.

Canyon Falls is a short walk from an unpretentious roadside park along US41. The rocks along the river form natural steps beside the waterfall.

Tahquamenon Falls consists of the upper and lower falls, and is the most famous waterfall in the upper peninsula. A series of steps (numbering in the hundreds) lead to viewing platforms.

Pinnacle Falls, well that's a story for another day.
Posted by Amy at 6:00 AM No comments: 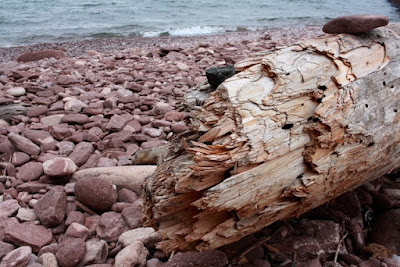 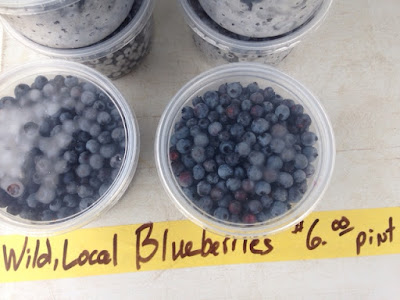 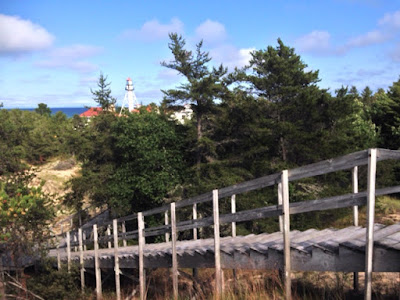 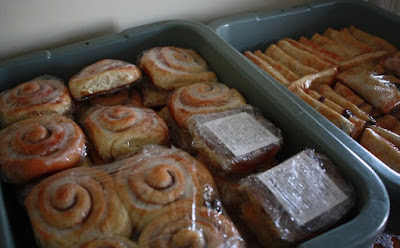 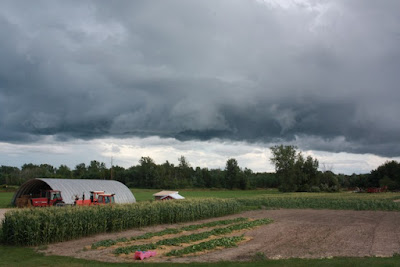 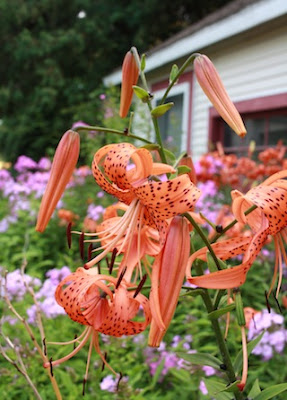 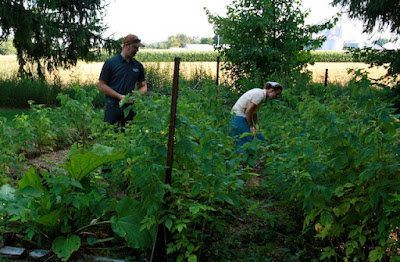