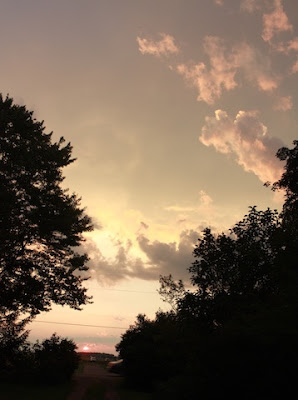 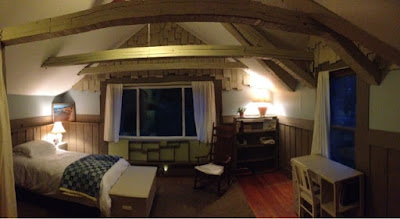 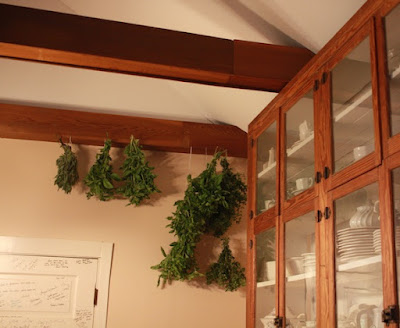 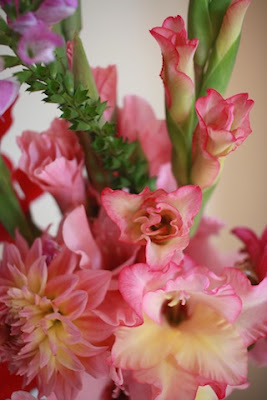 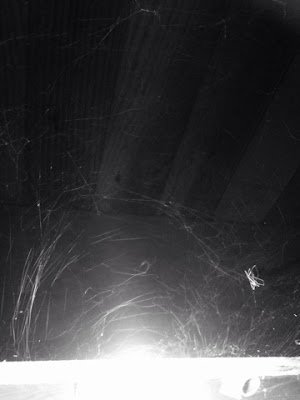 Hanging out in the basement during a tornado warning provided me with different photographic subjects than normal. 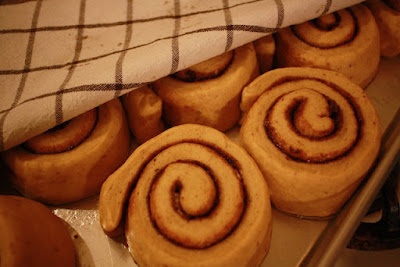 As self-study coordinator for our reaccreditation process, I took pumpkin cinnamon rolls to work last Friday to help to sweeten our first meeting of the semester.
Posted by Amy at 6:34 AM No comments: 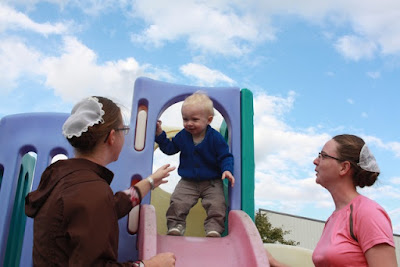 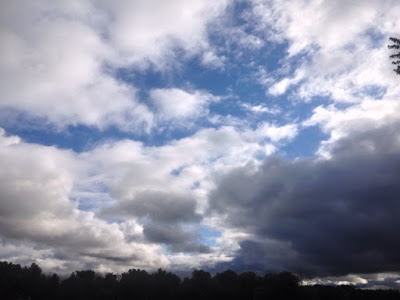 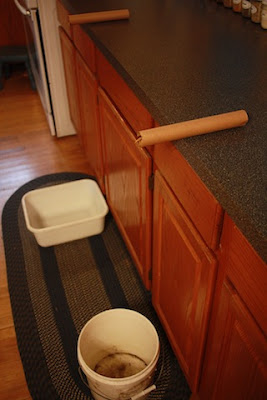 The weather turned cooler and the mice moved inside. I am fighting to evict them.

This was one failed skirmish. The idea was that the mouse would climb through the cardboard tube to reach the peanut butter at the end, thus upsetting the balance of the tube and depositing the mouse in the container below.

I set up three traps.

In the morning, at the first site, the tube had fallen from the counter, but it had landed outside of the container. No mice were injured in the fall.

At site number two, the mouse had rolled the tube back onto the counter and had eaten the peanut butter and the cardboard at the end.

Site number three was undisturbed. Apparently the mouse was no longer hungry. 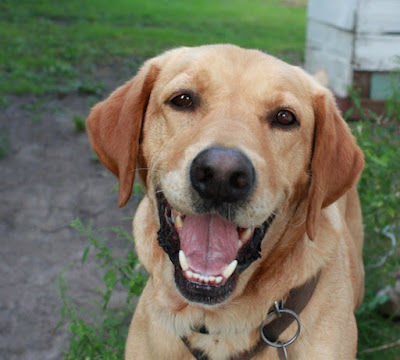 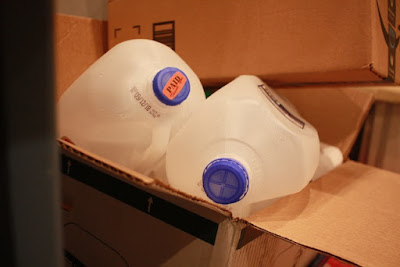 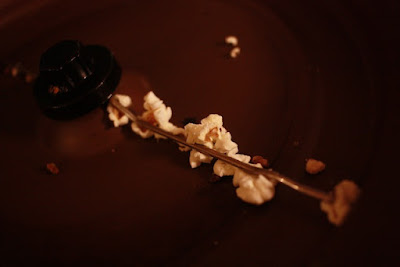 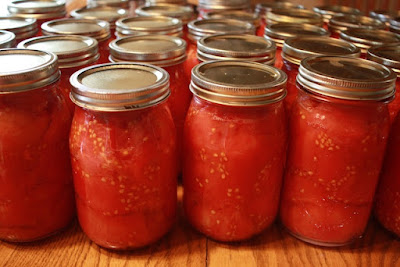 I can't take any credit for these, except taking the picture.
Posted by Amy at 6:46 AM No comments: 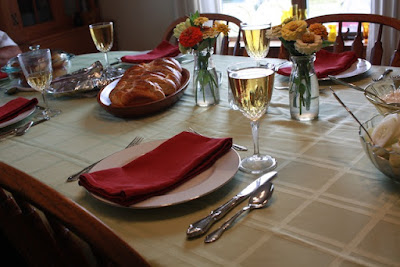 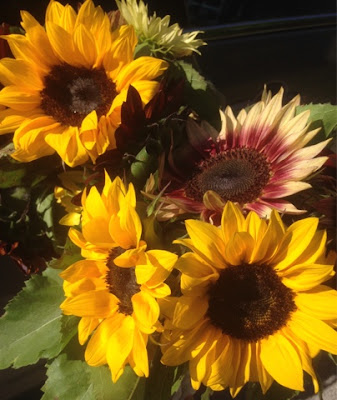 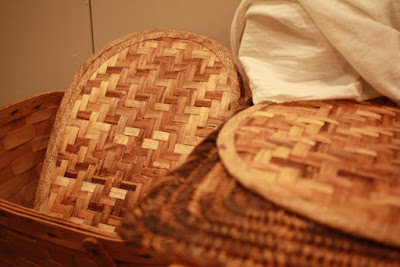 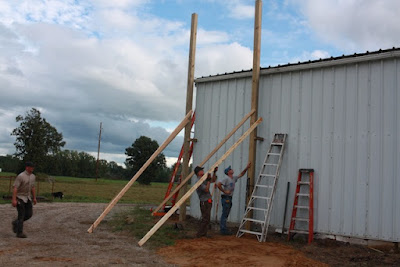 The next project is to put a new and improve roof on the shop.
Posted by Amy at 6:51 AM No comments: 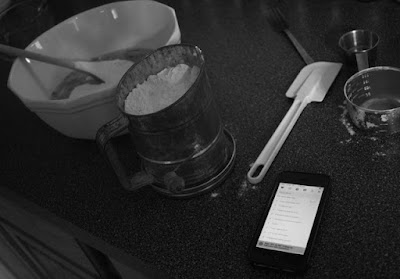 Antique sifter and app on a phone--both are baking tools.
Posted by Amy at 6:40 AM No comments:

I bought myself a KitchenAid mixer, and, of course, had to try it out. 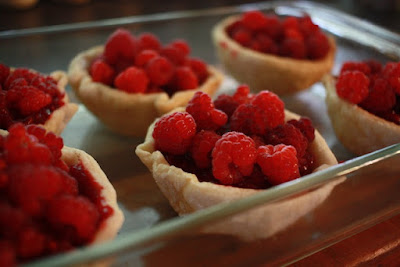 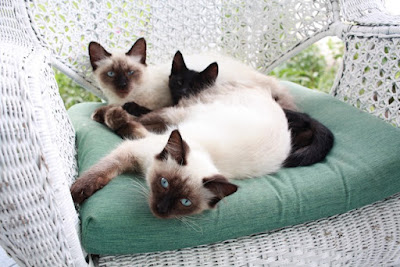 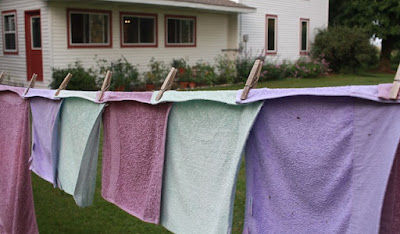 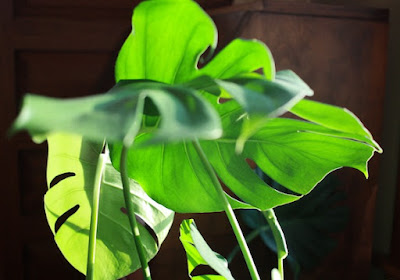 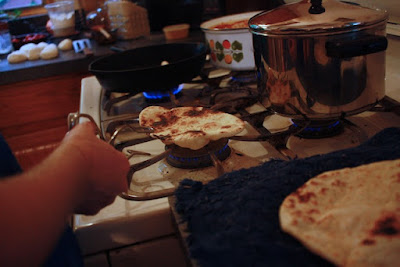 Several of us Cook and Byler sisters get together occasionally to prepare and eat an Indian meal together. Kathryn and Libby have perfected a system for cooking naan.
Posted by Amy at 6:38 AM 1 comment: 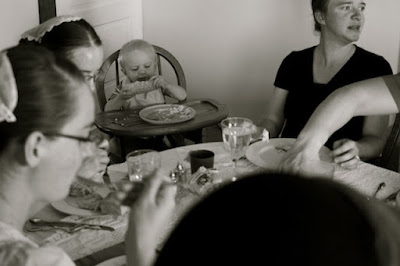 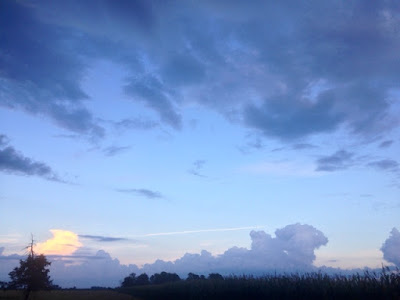 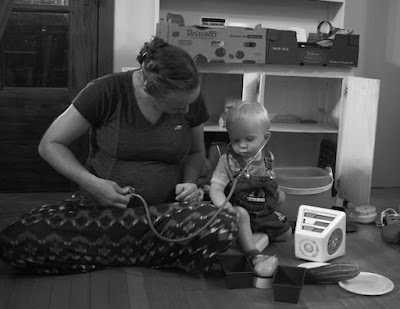 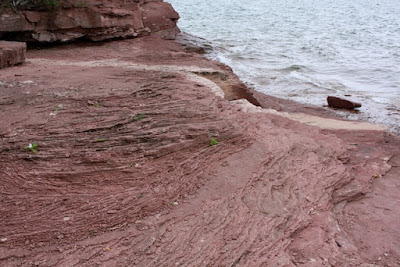 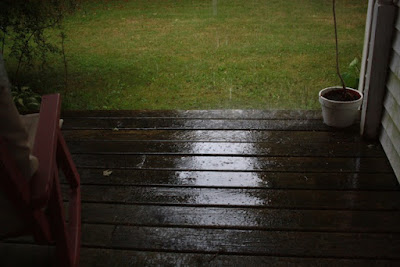