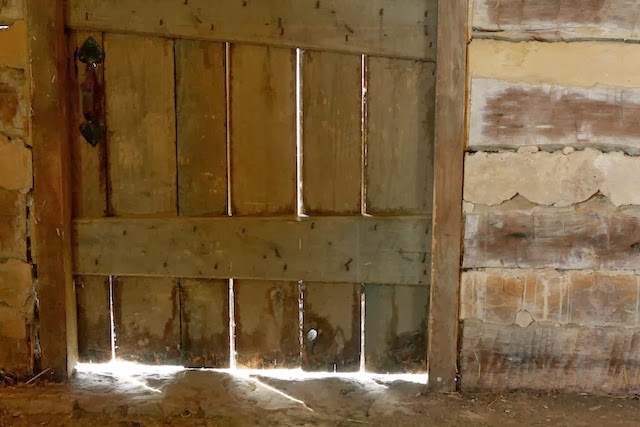 Since before Joel and Judith moved to Pennsylvania, I've wanted to visit the Cloister in Ephrata. Thursday, while Judith and the kiddos were at MOPS, Libby and I braved the cold weather and toured the buildings of the former religious community near what is now Route 322 in Ephrata, Pennsylvania.

The Cloister was founded in 1732 by German immigrant Conrad Beissel, who separated from the Brethren to form what later became known as the German Seventh Day Baptist Church. The Cloister consisted of three groups, the celibate brothers, celibate sisters, and the households, who lived simple lives and worshiped on the Sabbath as they awaited the return of the Lord. At its peak, around three hundred members lived at the Cloister. Members of the Cloister contributed to the welfare of the nearby community by running a printing press, a mill, and a school.

After Beissel's death, the Cloister faced much internal controversy and dwindled. In 1813 the last celibate member passed away. By 1934 the few remaining members were engaged in such a bitter dispute over the property that the courts revoked their charter. In 1941 the Cloister became the property of the Commonwealth of Pennsylvania. It is now a National Historic Landmark. 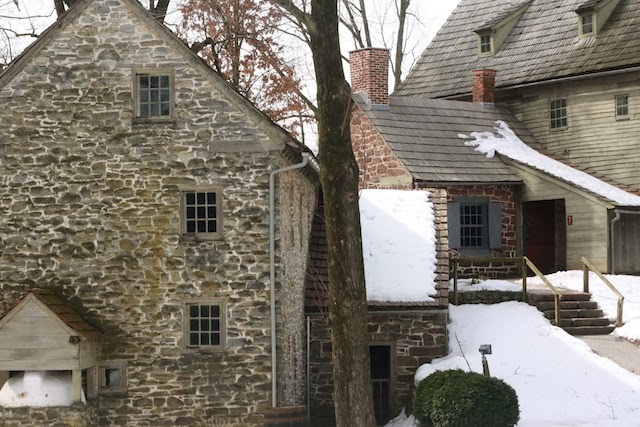 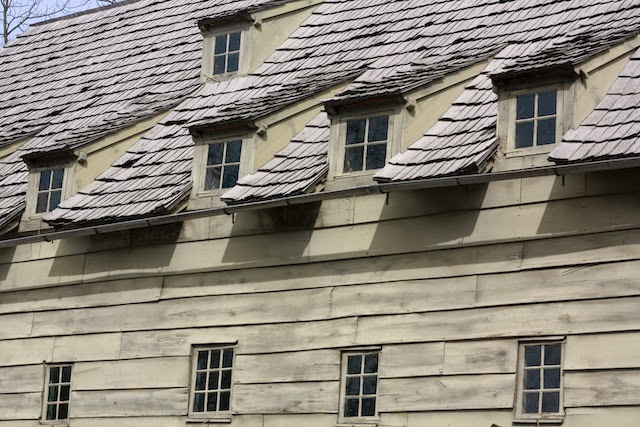 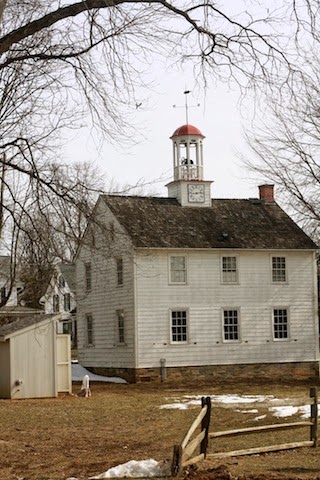 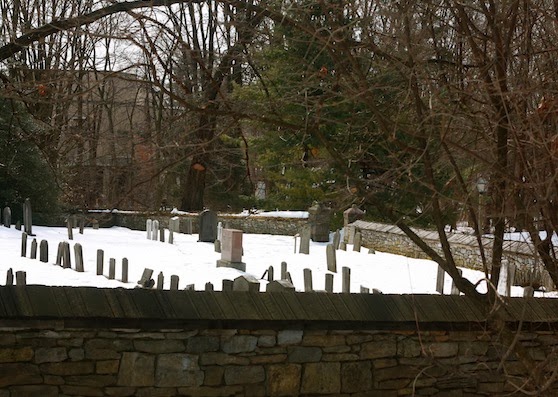