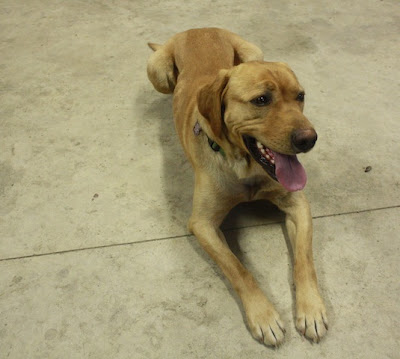 I wish Charlie wouldn't give me so much to write about. Or, at least, he could choose less stressful adventures.

Last Saturday while I was out of town, Charlie ate rat poison. Dad and Logan rushed him to the vet where they induced vomiting and gave Logan charcoal to feed Charlie over the next twenty-four hours.

The rat poison that Charlie mistook for treats has no antidote. The best hope is to get it out of a dog's system as quickly as possible. The first twenty-four hours are critical, but, though less likely, the effects of the poison can mysteriously appear and cause paralysis or death a week or two later.

Saturday night Logan and Charlie had a sleepover during which neither got much sleep. When I returned Sunday afternoon, Charlie was tired and hungry, but otherwise appeared to be fine.