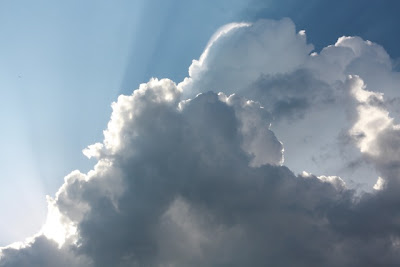 One of our journal prompts this week was, "What are you willing to die for?"

"Are you willing to die for your car?" I asked. "If someone pointed a gun at your head and said to give him your car keys, would you?"

Next I asked about their money and houses. None of the students were willing to die for their possessions.

A few students said they were willing to die for their motherland.

They thought about it.

"What if the stranger was a bad man, a murderer?" I asked.


Very rarely will anyone die for a righteous person, though for a good person someone might possibly dare to die. But God demonstrates his own love for us in this: While we were still sinners, Christ died for us. Romans 5:7-8 NIV